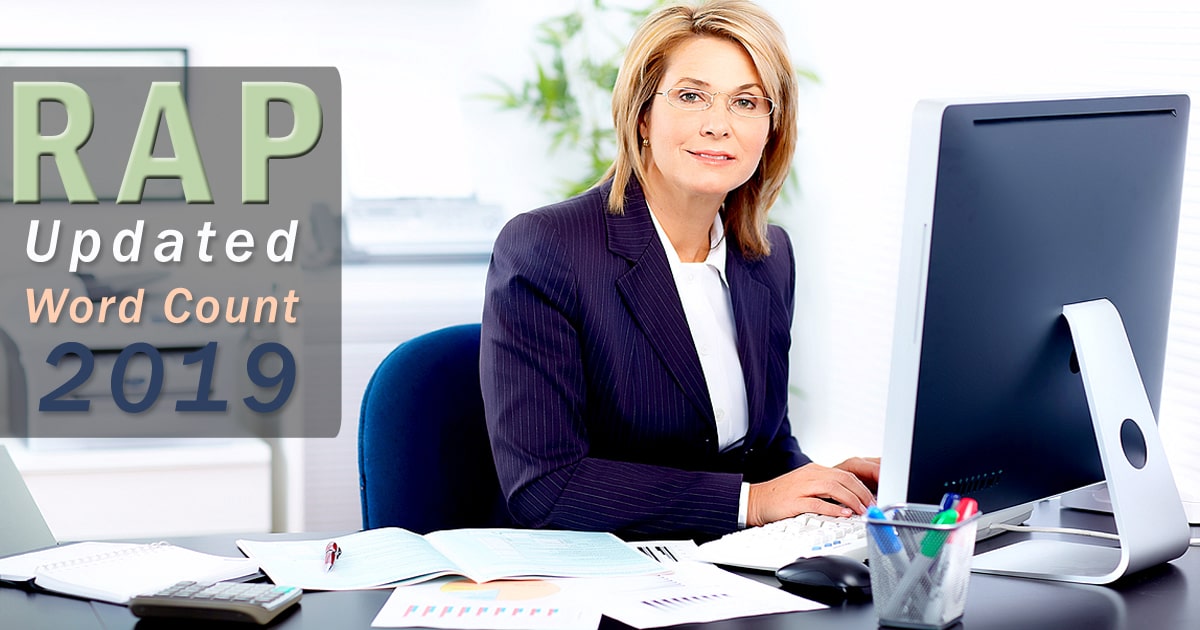 Back in 2013, the updated OBU information pack was released with new word count requirements for the RAP. Previously, the word count of the project was 6,500 words which comprises of in-text citations but not references list. Moreover, as per the guidelines followed previously in 2013 and back, section headings were also included in the word count. Nevertheless, the Title page was excluded. As far as the table of contents are concerned, only the analysis such as PEST was the part of 6,500 words otherwise, table of contents were excluded from the total word count. To be specific, in 2013 (OLD WORDCOUNT) guidelines were as follows:

Since then, the word count of the RAP in all the periods is 7,500 which apply for the next period 38 as well. As far the SLS is concerned, it remains 2,000 words.

This includes and excludes the following:

Changes to the SLS Questions

Changes to the OBU RAP Topics